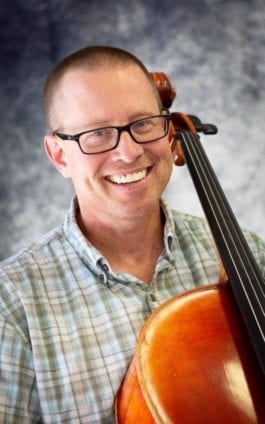 He performed in a number of chamber groups and orchestras in Chicago, IL. He has studied locally with Dr. Katherine Jetter, and performed honors recitals at Fort Lewis College and in the Durango Bach Festival. He also has played in the San Juan Symphony. Steve believes every cello student is unique, and strives to find the balance between technique & fun that works for each student.