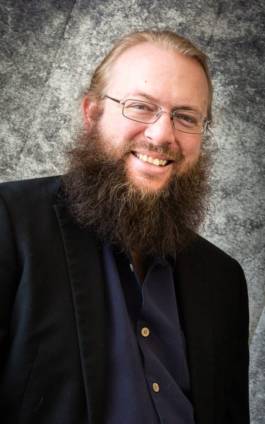 Ryan has been teaching piano, keyboards, and organ at Stillwater since 2003. He received his B.A. in Classical Piano Performance from Fort Lewis College in 2007. Ryan also teaches numerous adult bands at Stillwater.

Ryan is a solo artist, studio musician, and a member of several local bands, including Union Five, the Durango Funk Allstars, and Robby Overfield & the Breaks. He enjoys playing and teaching many genres, including jazz, funk, country, classical, contemporary, and ragtime.

As a member of the Four Corners Music Teachers Association, Ryan co-hosts educational events throughout the year and encourages his students to perform as often as possible.