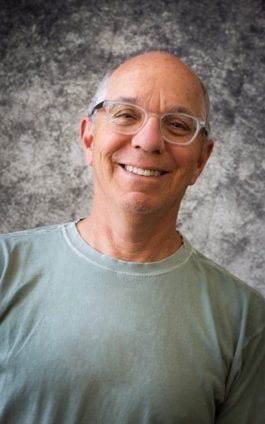 Lawrence has been an active musician and instructor in the Durango area since 1990 and with Stillwater Music since 2017.

Lawrence has had the opportunity to open for jazz artists Mose Allison and Maynard Ferguson and performed with Native American flautist, R. Carlos Nakai. In the Four Corners, he has performed with the San Juan Symphony, Music in the Mountains Symphony Orchestra, and jazz vocalist Joyce Lyons.

From 2006-2013, Lawrence was the music director at the First United Methodist Church, where he selected and arranged music for the 7-piece band that performed each Sunday. Currently, he is the accompanist for the Durango Unitarian Universalist Fellowship. Lawrence teaches students of all ages in the styles of jazz, pop, rock, salsa, and country.