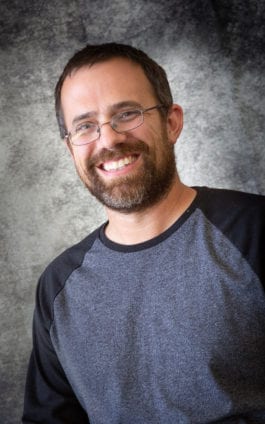 Jack teaches all styles on the piano and keyboard at Stillwater Music. He received his BA in Jazz Studies at Fort Lewis College in 2011 after playing in the FLC Big Band since 2008. Jack plays regularly with numerous bands in the area, including Union Five, Bailey B, Robby Overfield & the Breaks, Jeff Solon Jazz, and Lisa Saunders. He has performed in the event band at the Durango and Silverton Narrow Gauge Railroad Event Park for The Great Pumpkin Patch since 2015.

Jack has co-taught the summertime Young Composers Camp with Susan Merrill since 2016 through the Four Corners Music Teachers Association. He specializes in composition, jazz, rock, blues, and contemporary styles. Jack is also available to accompany vocal students in preparation for auditions.